What we have here is basically a Russian copy of the famous Walther PP (Police Pistol), which was widely used all over Europe by both Police and civilians at the time the leaders of the Soviet Union decided to replace their aging Tokarev service pistol. The new pistol was to serve as the duty sidearm of the various branches of the military, as well as the police, the KGB, and all other government agencies. It would become the service standard for the entire Soviet Union and its satellites. 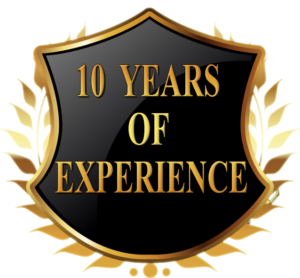 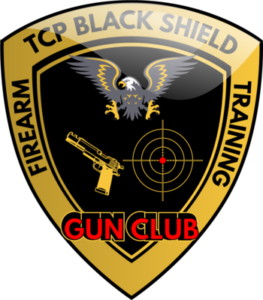